Museum "The Battle for Dniepr"

The Museum in Lojeŭ was opened on 9 May 1985 as the Museum“The Battle for Dniepr” as the branch of the Belarusian State Museum of the Great Patriotic War. The museum fund includes more than 5,000 artifacts (2019). The exposition of the museum is devoted to the forced crossing of the Dniepr in the Homieĺskaja voblasć by the troops of the Central Front under the command of Konstanty Rokossowski, to the battle actions of 61 and 65 Armies on the Lojeŭ springboard and to the liberation of Lojeŭ from the German-Nazi aggressors. The exposition contains materials about the partisan movement in Lojeŭ and about countrypeople who took part in the World War II. The great interest of visitors is raised by the improvised means of the crossing of the first landing groups, by military equipment, collections of weapon, awards, photos, war letters and cards, personal things and documents of the soldiers of the forced crossing of the Dniepr, partisan diaries, newspapers, leaflets, etc. The exposition of the museum extends to the area of war equipment on the Dniepr bank. The museum is a memorial monument not only to soldiers but to all the participants in the World War II. 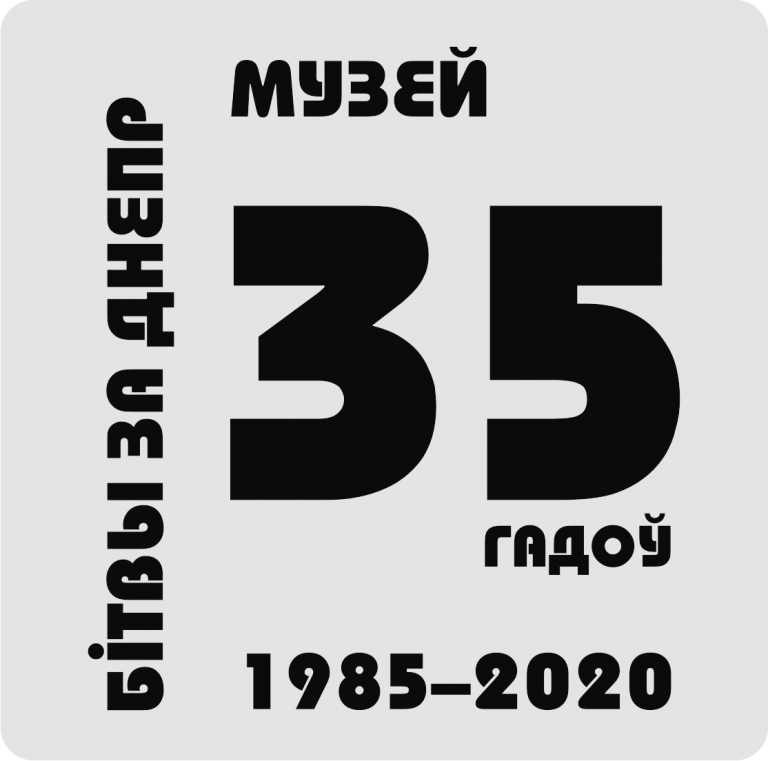 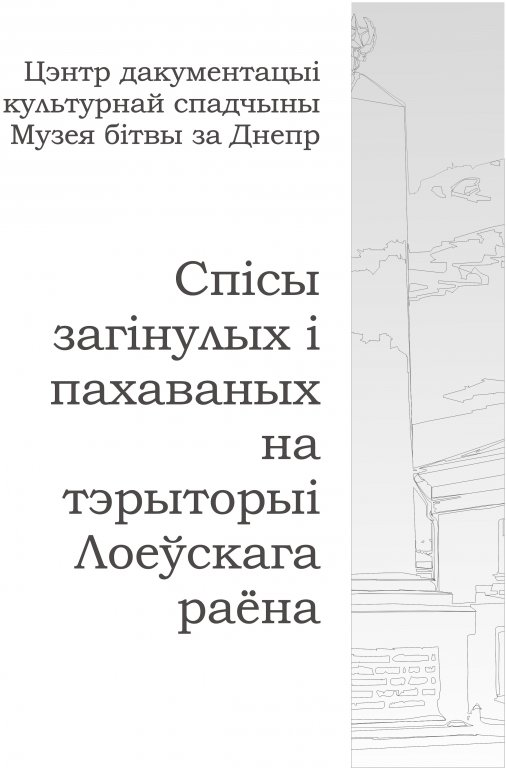 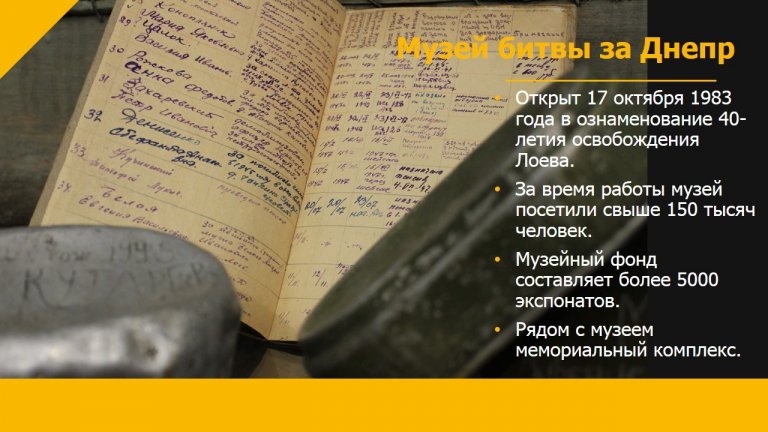 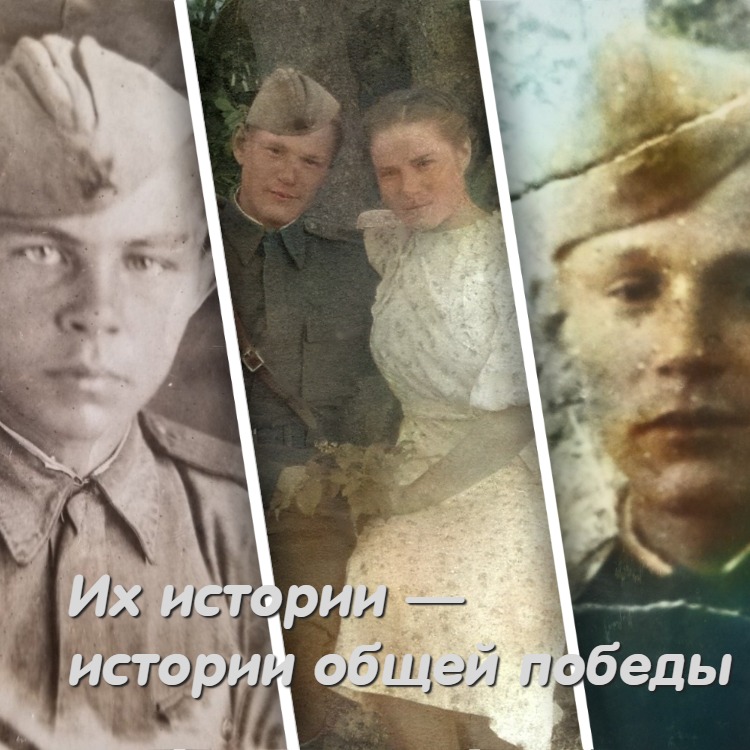 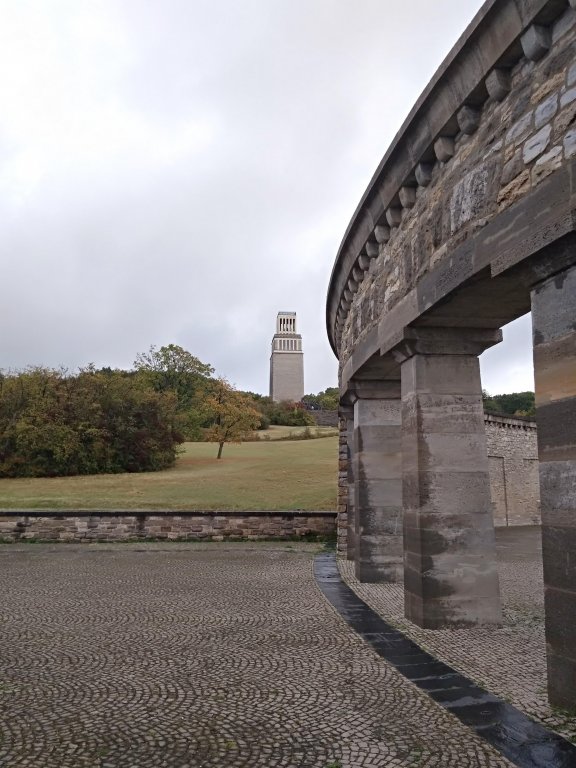 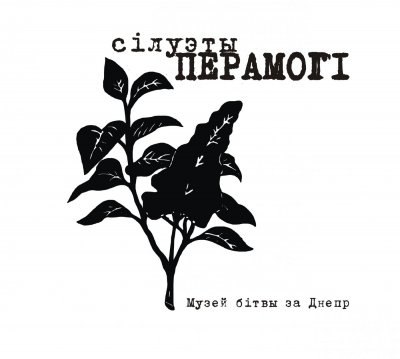 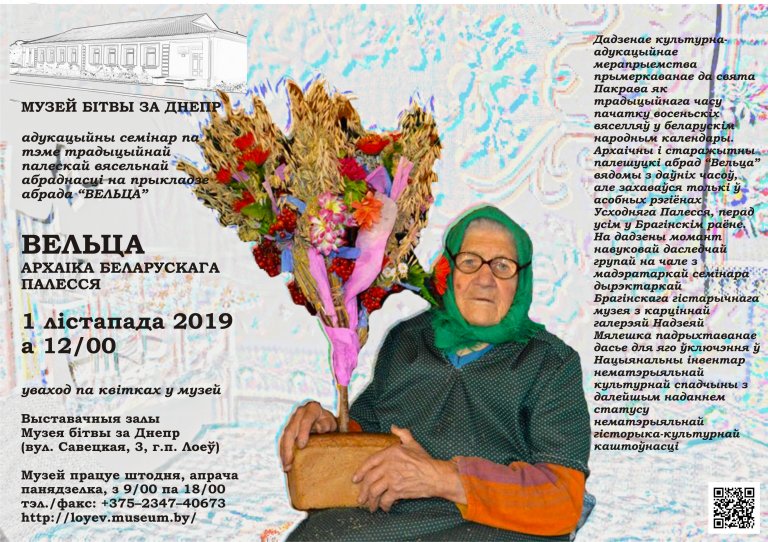